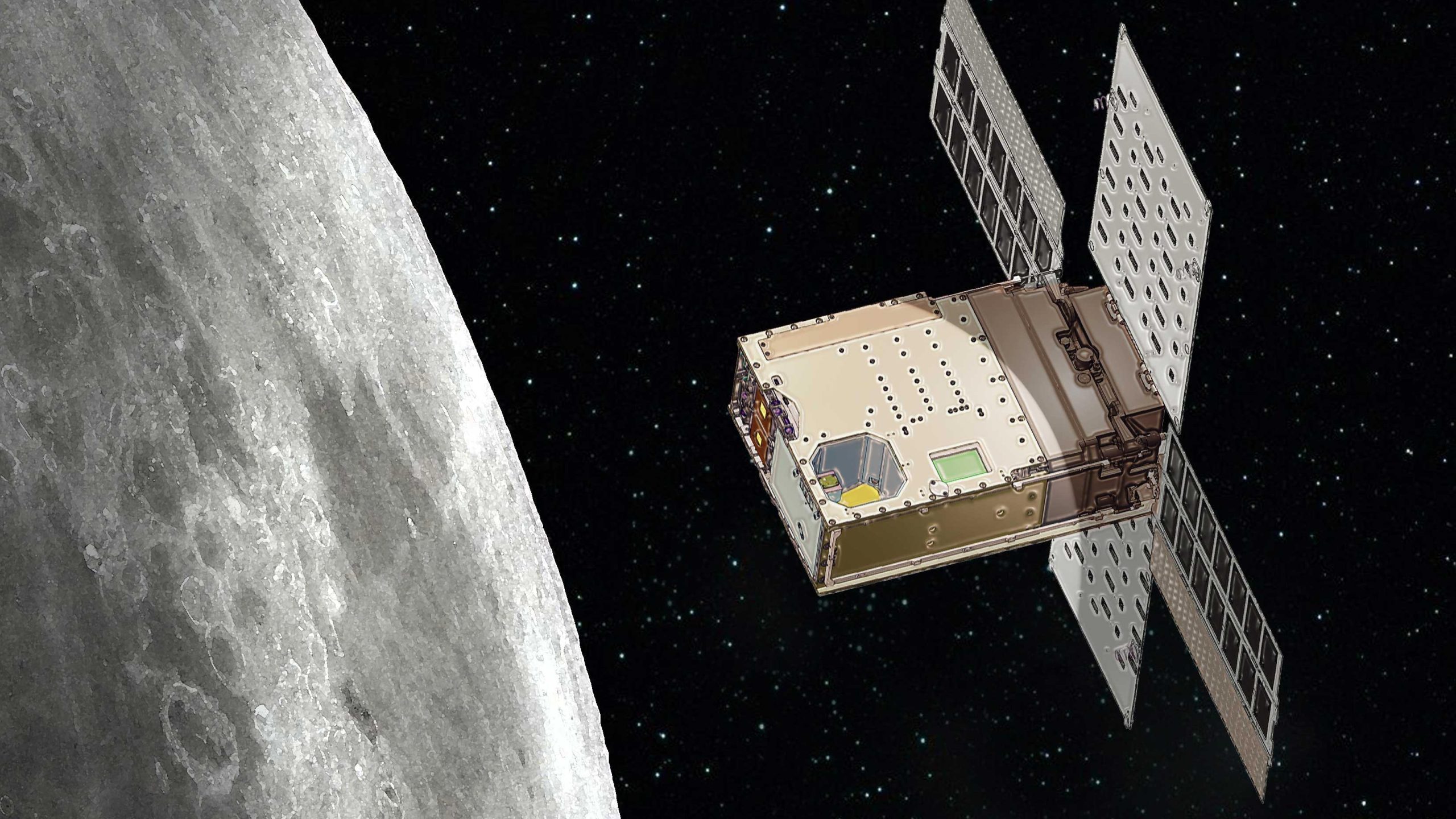 Lunar Flashlight has communicated with mission controllers and confirmed it is healthy. About 53 minutes after launch, the small satellite, or SmallSat, was released from its dispenser to begin a four-month journey to the Moon to seek out surface water ice in permanently shadowed craters at the lunar South Pole.

“It was a beautiful launch,” said John Baker, the Lunar Flashlight project manager at NASA’s Jet Propulsion Laboratory (JPL) in Southern California. “The whole team is excited to see this small spacecraft do some big science in a few months’ time.”

While Lunar Flashlight will never return to Earth, the world hasn’t missed its last chance to see the briefcase-size spacecraft. Rendered in crisp detail, a 3D digital version of the solar-powered SmallSat has made its debut in NASA’s Eyes on the Solar System, the agency’s recently revamped visualization tool.

This illustration shows NASA’s Lunar Flashlight, with its four solar arrays deployed, shortly after launch. The small satellite, or SmallSat, will take about three months to reach its science orbit to seek out surface water ice in the darkest craters of the Moon’s South Pole. Credit: NASA/JPL-Caltech

“As soon as the Lunar Flashlight mission reached space, Eyes began tracking it, just as it will throughout the SmallSat’s entire science mission,” said Jason Craig, visualization producer at JPL. “The system uses real trajectory data from the mission, so as Lunar Flashlight’s journey unfolds, you can see exactly where the SmallSat is.”

The spacecraft’s avatar is an exact model of the real thing, down to its four solar arrays, science instrument, and thrusters. With the drag of a finger or mouse, users can change their perspective of the SmallSat and see where it is in space, whether on its long trek to lunar orbit or when it’s zooming above the lunar surface, collecting science data.

To get close to the Moon’s surface, the SmallSat will employ what’s called a near-rectilinear halo orbit – designed for energy efficiency – that will take it within just 9 miles (15 kilometers) over the lunar South Pole and 43,000 miles (70,000 kilometers) away at its farthest point. Only one other spacecraft has employed this type of orbit: NASA’s Cislunar Autonomous Positioning System Technology Operations and Navigation Experiment (CAPSTONE) mission, which launched earlier this year and can also be viewed in NASA Eyes, including as it makes its closest passes over the lunar North Pole.

Lunar Flashlight will use a reflectometer equipped with four lasers that emit near-infrared light in wavelengths readily absorbed by surface water ice. This is the first time that multiple colored lasers will be used to seek out ice inside these dark regions on the Moon, which haven’t seen sunlight in billions of years. Should the lasers hit bare rock or regolith (broken rock and dust), the light will reflect back to the spacecraft. But if the target absorbs the light, that would indicate the presence of water ice. The greater the absorption, the more ice there may be.

The science data collected by the mission will be compared with observations made by other lunar missions to help reveal the distribution of surface water ice on the Moon for potential use by future astronauts.

Lunar Flashlight will use a new kind of “green” propellant that is safer to transport and store than the commonly used in-space propellants such as hydrazine. In fact, the SmallSat will be the first interplanetary spacecraft to use this propellant, and one of the mission’s primary goals is to demonstrate this technology for future use. The propellant was successfully tested on a previous NASA technology demonstration mission in Earth orbit.

More About the Mission 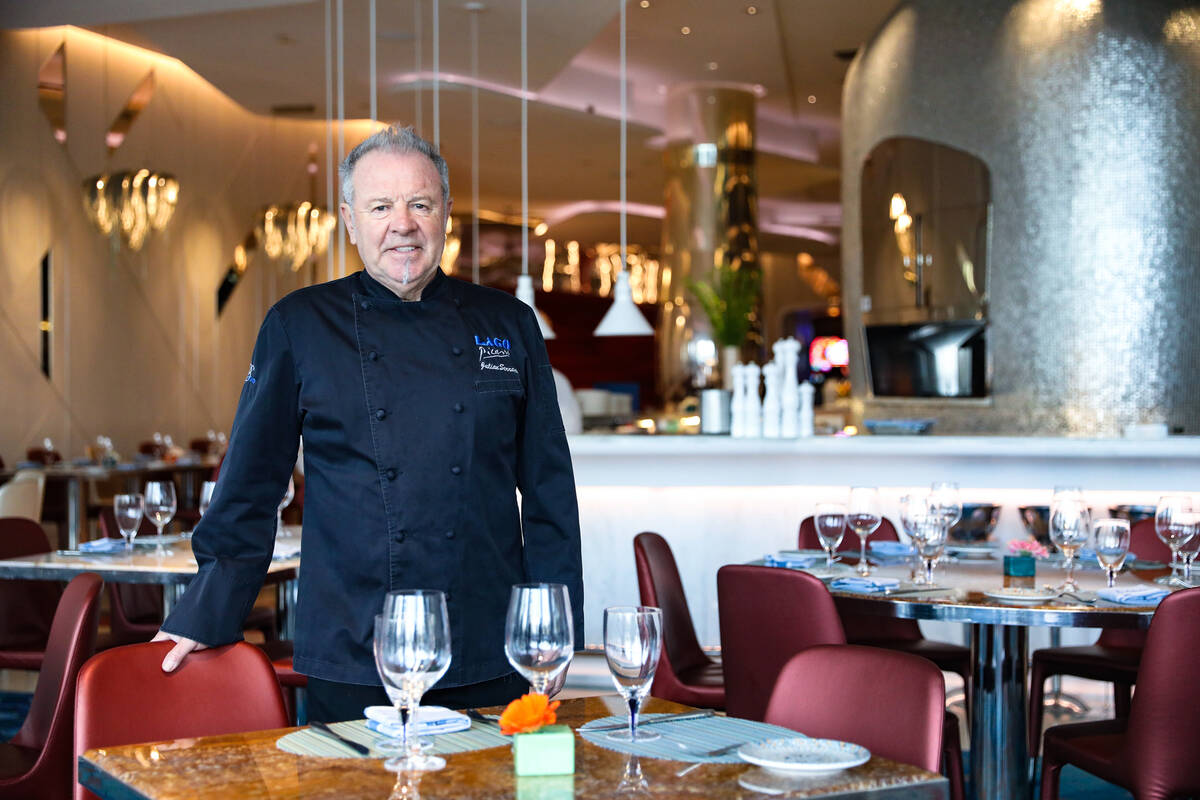