Nuove prove per l’antico Oceano del Nord in[{” attribute=””>Mars has been uncovered in a recently released set of topography maps. These maps offer the strongest case yet that the planet once experienced sea-level rise consistent with an extended warm and wet climate, which was far different than the harsh, frozen landscape that exists today.

“What immediately comes to mind as one the most significant points here is that the existence of an ocean of this size means a higher potential for life,” said Benjamin Cardenas, assistant professor of geosciences at Penn State and lead author on the study recently published in the Journal of Geophysical Research: Planets. “It also tells us about the ancient climate and its evolution. Based on these findings, we know there had to have been a period when it was warm enough and the atmosphere was thick enough to support this much liquid water at one time.”

Whether Mars had an ocean in its low-elevation northern hemisphere has long been debated in the scientific community, Cardenas explained. Using topography data, the research team was able to show definitive evidence of a roughly 3.5-billion-year-old shoreline with substantial sedimentary accumulation, at least 900 meters (3,000 feet) thick, that covered hundreds of thousands of square kilometers.

Elements of rock formations, such as ridge-system thicknesses, elevations, locations, and possible sedimentary flow directions helped the team understand the evolution of the region’s paleogeography. Now known as Aeolis Dorsa, the area that was once ocean contains the densest collection of fluvial ridges on the planet, Cardenas explained.

There has long been debate in the scientific community about whether Mars had an ocean in its low-elevation northern hemisphere. Using topography data, a Penn State led research team was able to show definitive evidence of a roughly 3.5-billion-year-old shoreline with substantial sedimentary accumulation, at least 900 meters thick, that covered hundreds of thousands of square kilometers. Credit: Benjamin Cardenas / Penn State

“The rocks in Aeolis Dorsa capture some fascinating information about what the ocean was like,” he said. “It was dynamic. The sea level rose significantly. Rocks were being deposited along its basins at a fast rate. There was a lot of change happening here.”

On Earth, the ancient sedimentary basins contain the stratigraphic records of evolving climate and life, explained Cardenas. If researchers want to locate a record of life on Mars, an ocean as big as the one that once covered Aeolis Dorsa would be the most logical place to start.

“A major goal for the Mars Curiosity rover missions is to look for signs of life,” Cardenas said. “It’s always been looking for water, for traces of habitable life. This is the biggest one yet. It’s a giant body of water, fed by sediments coming from the highlands, presumably carrying nutrients. If there were tides on ancient Mars, they would have been here, gently bringing in and out water. This is exactly the type of place where ancient Martian life could have evolved.”

Cardenas and his colleagues have mapped what they have determined are other ancient waterways on Mars. An upcoming study in the Journal of Sedimentary Research shows various outcrops visited by the Curiosity rover were likely sedimentary strata from ancient river bars. Another paper published in Nature Geoscience applies an acoustic imaging technique used to view stratigraphy beneath the Gulf of Mexico’s seafloor to a model of Mars-like basin erosion. The researchers determined that fluvial ridges, landforms found widely across Mars, are likely ancient river deposits eroded from large basins similar to Aeolis Dorsa.

“The stratigraphy that we’re interpreting here is quite similar to stratigraphy on Earth,” Cardenas said. “Yes, it sounds like a big claim to say we’ve discovered records of large waterways on Mars, but in reality, this is relatively mundane stratigraphy. It’s textbook geology once you recognize it for what it is. The interesting part, of course, is it’s on Mars.”

The other coauthor on the JGR: Planets paper is Michael P. Lamb, professor of geology at Caltech. The work was funded by the National Aeronautics and Space Administration (NASA). 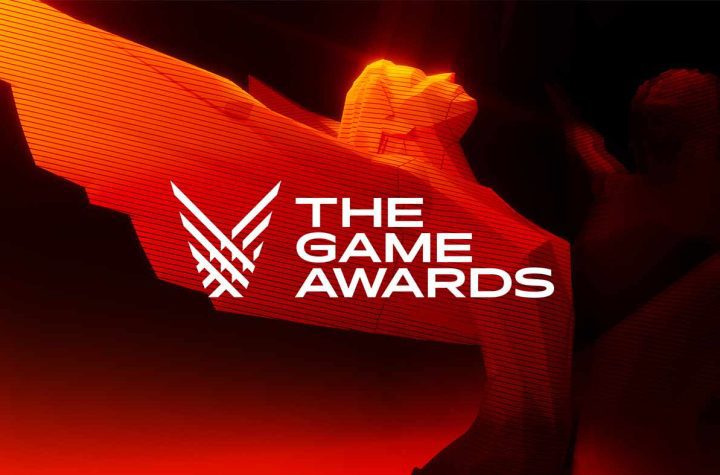 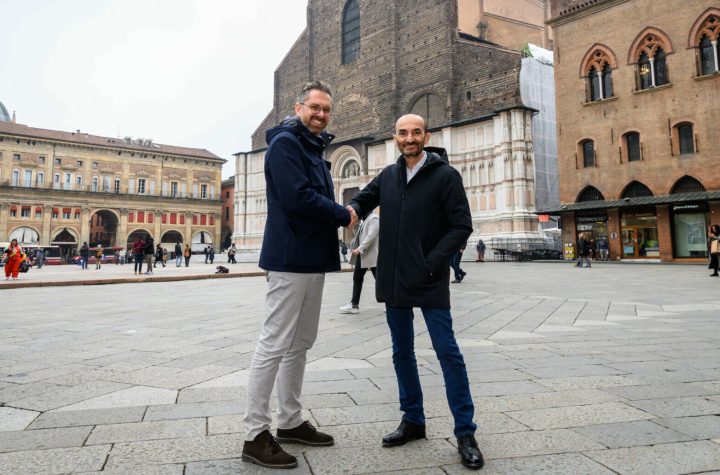