Relatively small, but fearsome-looking stegosaur measured about 2.8 meters (9 feet) from nose to tail—but scientists can’t tell whether the remains are those of an adult or juvenile.

A new species of one of the most recognizable types of dinosaur is the oldest stegosaur ever found in Asia, and one of the earliest unearthed anywhere in the world, according to research published today in the peer-reviewed Journal of Vertebrate Paleontology.

Remains of the stegosaur, which included bones from the back, shoulder, thigh, feet, and ribs, as well as several armor plates, date to the Bajocian stage of the Middle Jurassic period – much earlier than most known stegosaurs.

A team from the Chongqing Bureau of Geological and Mineral Resource Exploration and Development in China and London’s Natural History Museum named it Bashanosaurus primitivus – “Bashan” in reference to the ancient name for the area of Chongqing in China where the dinosaur was found, and the Latin for ‘first’ – primitivus.

The new dinosaur, which roamed the planet 168 million years ago, plays a part in uncovering how the stegosaurs evolved – of which, to this day, little is known.

It has a smaller and less developed should blade, narrower and thicker bases to its armor plates, and other features that are different from all other Middle Jurassic stegosaurs discovered so far. However, it does have similarities with some of the first armored dinosaurs, which are over 20 million years older.

“All these features are clues to the stegosaurs’ place on the dinosaur family tree,” says Dr. Dai Hui from Chongqing Bureau of Geological and Mineral Resource Exploration and Development who led the research. “Bashanosaurus can be distinguished from other Middle Jurassic stegosaurs, and clearly represents a new species.

“What’s more, our analysis of the family tree indicates that it is one of the earliest-diverging stegosaurs along with the Chongqing Lizard (Chungkingosaurus) and Huayangosaurus. These were all unearthed from the Middle to Late Jurassic Shaximiao Formation in China, suggesting that stegosaurs might have originated in Asia,” adds Hui.

Instantly recognizable by the huge back plates, long tail spikes, and tiny head, stegosaurs were four-legged, plant-eating dinosaurs that lived during the Jurassic and early Cretaceous periods. Stegosaur fossils have been found on all continents except for Antarctica and Australia, and 14 species of stegosaur have been identified so far.

Well-known members of Stegosauria include Huayangosaurus (one of the most primitive stegosaurs), Gigantspinosaurus, notable for its enormous shoulder spines, and Miragaia for its extremely long neck. However, the fragmentary fossil material has hindered attempts to understand how the stegosaurs evolved and how they relate to one another.

With the discovery of this new species the mystery has started to clear up. Bashanosaurus primitivus has several primitive features that are similar to the earliest stegosaurs like Huayangosaurus and Gigantspinosaurus and early-branching thyreophorans (armored dinosaurs). These include longer tail vertebrae, a shoulder blade that is narrower and flares out, and features of the back vertebrae that are similar to the early armored dinosaur Scelidosaurus, which lived during the Early Jurassic.

The fossilized remains of Bashanosaurus also reveal a host of features that make it unique from other known stegosaurs. For example, the bony point at the end of the shoulder blade is small and less well developed than in other stegosaurs; a bony projection of the thighbone (fourth trochanter) is positioned below the middle of the shaft; and the bases of the armor plates curve outwards and are thicker than the plates on the backs of its later relatives.

“The discovery of this stegosaur from the Middle Jurassic of China adds to an increasing body of evidence that the group evolved in the early Middle Jurassic, or perhaps even in the Early Jurassic, and as such represent some of the earliest known bird-hipped dinosaurs,” says Dr. Susannah Maidment, co-author and paleontologist at London’s Natural History Museum.

“China seems to have been a hotspot for stegosaur diversity, with numerous species now known from the Middle Jurassic right the way through until the end of the Early Cretaceous period.” 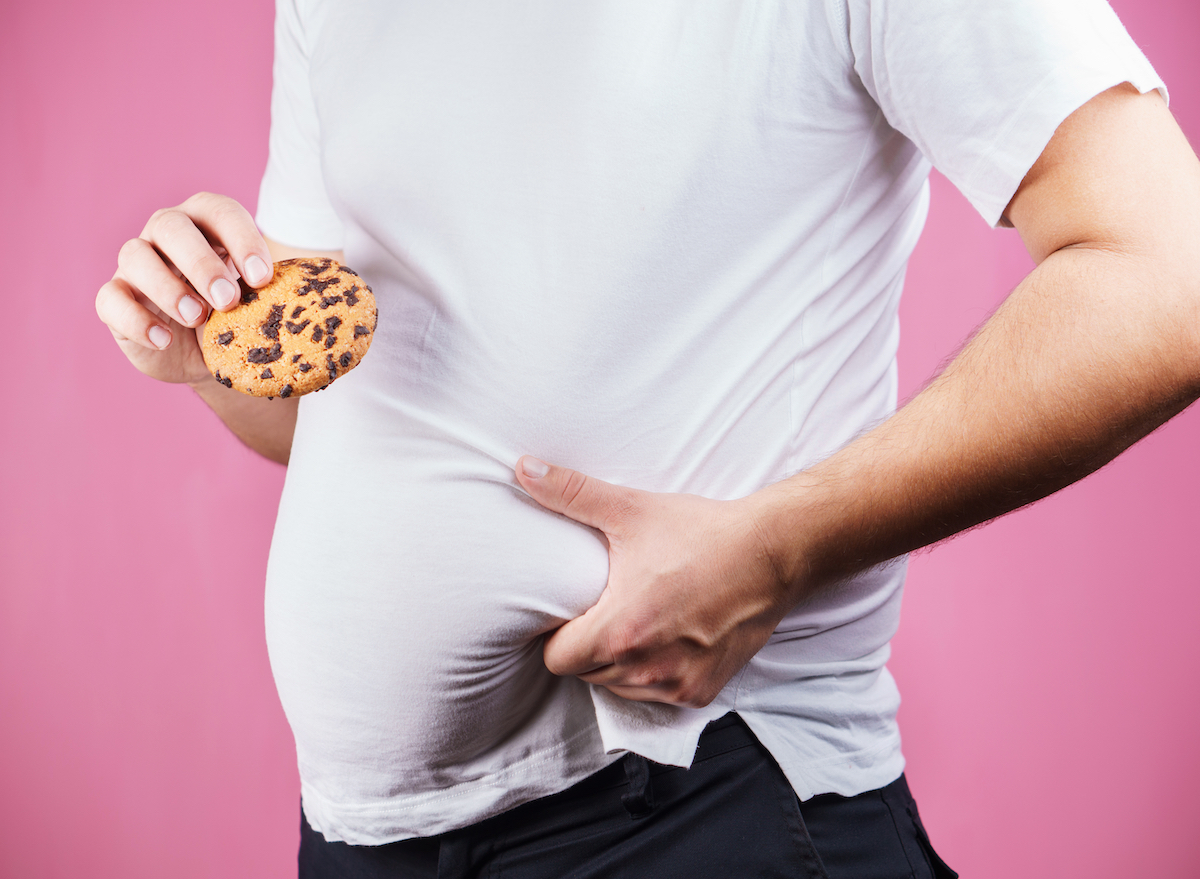 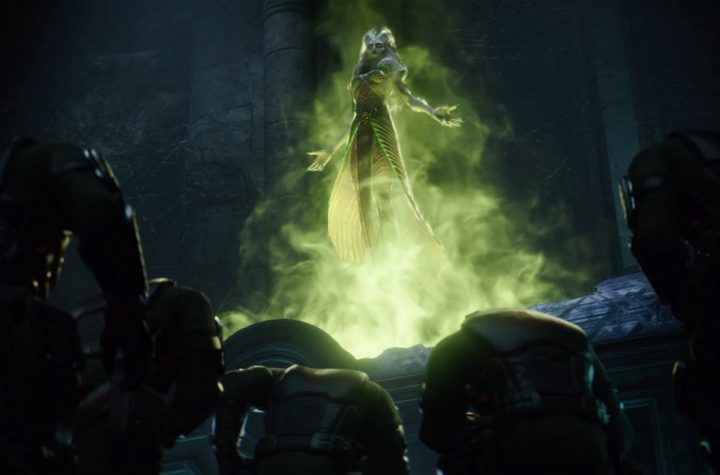 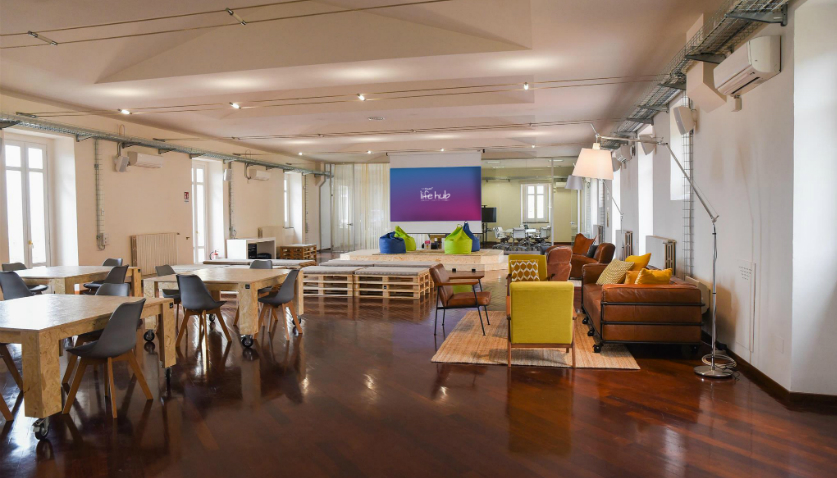 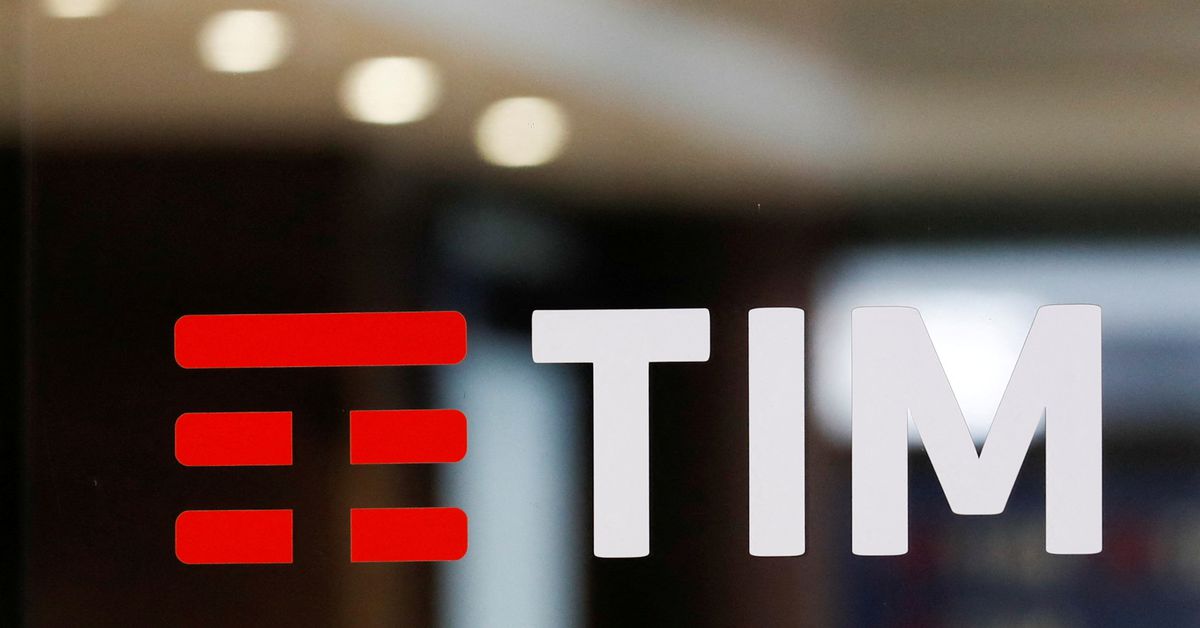