These four images show craters formed by impacts of the Apollo SIV-B stages: crater diameters range from 35 to 40 meters (38.2 to 43.7 yards) in the longest dimension. Credit: NASA/Goddard/Arizona State University

NASA’s Lunar Reconnaissance Orbiter is a robotic spacecraft currently orbiting the Moon in an eccentric polar mapping orbit. LRO data is essential for planning NASA’s upcoming human and robotic missions to the Moon.

The crater formed (5.226 degrees north, 234.486 degrees east, 1,863 meters elevation) in a complex area where the impact of ejecta from the Orientale basin event overlies the degraded northeast rim of Hertzsprung basin (536 kilometers (333 miles) diameter). The new crater is not visible in this view, but its location is indicated by the white arrow. LROC WAC mosaic, 110 kilometers (68 miles) width. Credit: NASA/Goddard/Arizona State University

LRO is managed by NASA’s Goddard Space Flight Center in Greenbelt, Maryland, for the Science Mission Directorate at NASA Headquarters in Washington. Launched on June 18, 2009, LRO has collected a treasure trove of data with its seven powerful instruments, making an invaluable contribution to our knowledge about the Moon.

With Artemis, NASA is returning to the Moon with commercial and international partners to expand human presence in space and bring back new knowledge and opportunities. 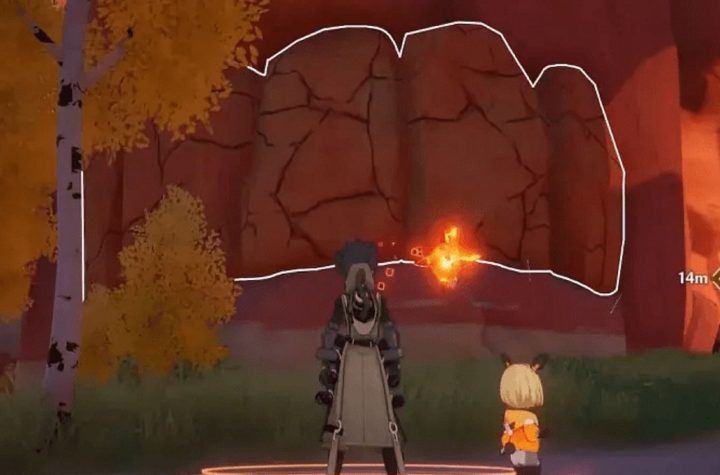 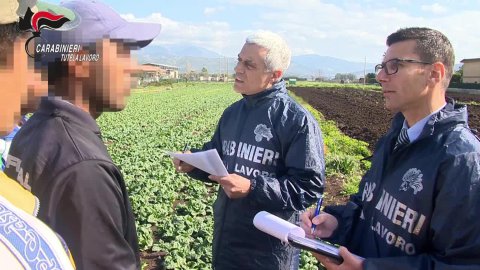 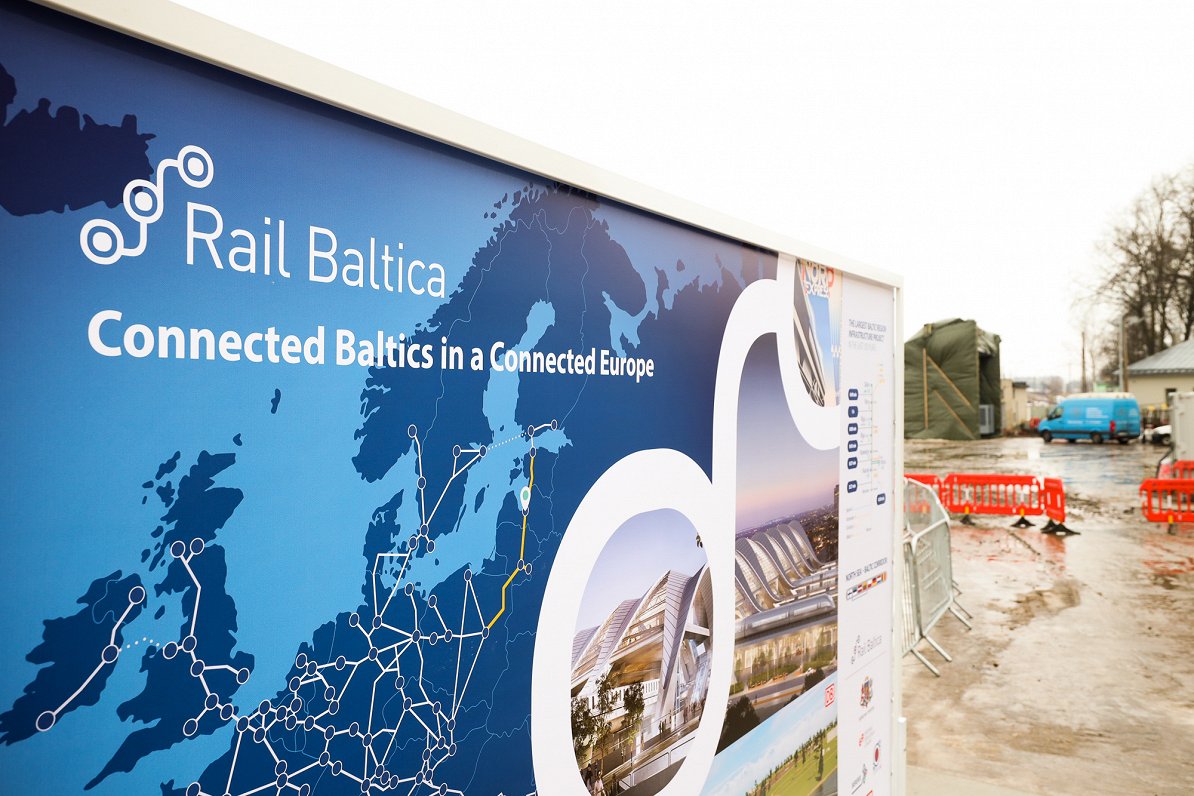