Over the past 10 years, Curiosity has driven nearly 18 miles (29 kilometers) and ascended 2,050 feet (625 meters) as it explores Gale Crater and the foothills of Mount Sharp within it. The Mars rover has analyzed 41 rock and soil samples, relying on a suite of science instruments to learn what they reveal about Earth’s rocky sibling. It’s success has pushed a team of engineers to devise ways to minimize wear and tear and keep the rover rolling. In fact, Curiosity’s mission was recently extended for another three years, allowing it to continue among NASA’s fleet of important astrobiological missions.

Stay curious with NASA and celebrate the agency’s Curiosity Mars rover’s 10th anniversary on the Red Planet with a two-sided poster that lists some of the intrepid explorer’s inspiring accomplishments. Download it for free here. Credit: NASA/JPL-Caltech

A Bounty of Science

It’s been a busy decade for Curiosity. The roving explorer has studied the Red Planet’s skies, capturing images of shining clouds and drifting moons. It radiation sensor is helping NASA figure out how to keep future astronauts safe by measuring the amount of high-energy radiation they would be exposed to on the Martian surface.

But most significantly, Curiosity has found that liquid water, as well as the chemical building blocks and nutrients needed for supporting life, were present for at least tens of millions of years in Gale Crater. The crater once held a lake, the size of which waxed and waned over time. This means that each layer higher up on Mount Sharp serves as a record of a more recent era of Mars’ environment.

Now, the intrepid rover is driving through a canyon that marks the transition to a new region, one thought to have formed as water was drying out, leaving behind salty minerals called sulfates.

“We’re seeing evidence of dramatic changes in the ancient Martian climate,” said Ashwin Vasavada, Curiosity’s project scientist at NASA’s Jet Propulsion Laboratory (JPL) in Southern California. “The question now is whether the habitable conditions that Curiosity has found up to now persisted through these changes. Did they disappear, never to return, or did they come and go over millions of years?”

Curiosity has made striking progress up the mountain. Back in 2015, the team captured a “postcard” image (see below) of distant buttes. A mere speck within that image is a Curiosity-size boulder nicknamed “Ilha Novo Destino” – and, nearly seven years later, the rover trundled by it last month on the way to the sulfate-bearing region.

The Curiosity team plans to spend the next few years exploring the sulfate-rich area. Within it, they have targets in mind like the Gediz Vallis channel, which may have formed during a flood late in Mount Sharp’s history, and large cemented fractures that show the effects of groundwater higher up the mountain.

This scene was captured by Curiosity on September 9, 2015, when NASA’s Mars rover was many miles from its current location. The circle indicates the location of a Curiosity-size boulder that the rover recently drove past. To the left of that is “Paraitepuy Pass,” which Curiosity is now traveling through. Credit: NASA/JPL-Caltech

How to Keep a Rover on a Roll

What’s Curiosity’s secret to maintaining an active lifestyle at the ripe old age of 10? A team of hundreds of dedicated engineers, of course, working both in person at JPL and remotely from home.

They catalog each and every crack in the wheels, test every line of computer code before it’s beamed into space, and drill into endless rock samples in JPL’s Mars Yard, ensuring Curiosity can safely do the same.

“As soon as you land on Mars, everything you do is based on the fact that there’s no one around to repair it for 100 million miles,” said Andy Mishkin, Curiosity’s acting project manager at JPL. “It’s all about making intelligent use of what’s already on your rover.”

For example, Curiosity’s robotic drilling process has been reinvented multiple times since landing. At one point, the drill was offline for more than a year as engineers redesigned its use to be more like a handheld drill. More recently, a set of braking mechanisms that allow the robotic arm to move or stay in place stopped working. Although the arm has been operating as usual since engineers engaged a set of spares, the team has also learned to drill more gently to preserve the new brakes.

To minimize damage to the wheels, engineers keep an eye out for treacherous spots like the knife-edged “gator-back” terrain they discovered recently. They developed a traction-control algorithm to help as well.

The team has taken a similar approach to managing the rover’s slowly diminishing power. Curiosity relies on a long-lived nuclear-powered battery rather than solar panels to keep on rolling. As the plutonium pellets in the battery decay, they generate heat that the rover converts into power. Because of the pellets’ gradual decay, the rover can’t do quite as much in a day as it did during its first year.

Mishkin said the team is continuing to budget how much energy the rover uses each day, and has figured out which activities can be done in parallel to optimize the energy available to the rover. “Curiosity is definitely doing more multitasking where it’s safe to do so,” Mishkin added.

Through careful planning and engineering hacks, the team has every expectation the plucky rover still has years of exploring ahead of it.

More About the Mission

JPL, a division of Caltech in Pasadena, built Curiosity for NASA and leads the mission on behalf of the agency’s Science Mission Directorate in Washington. 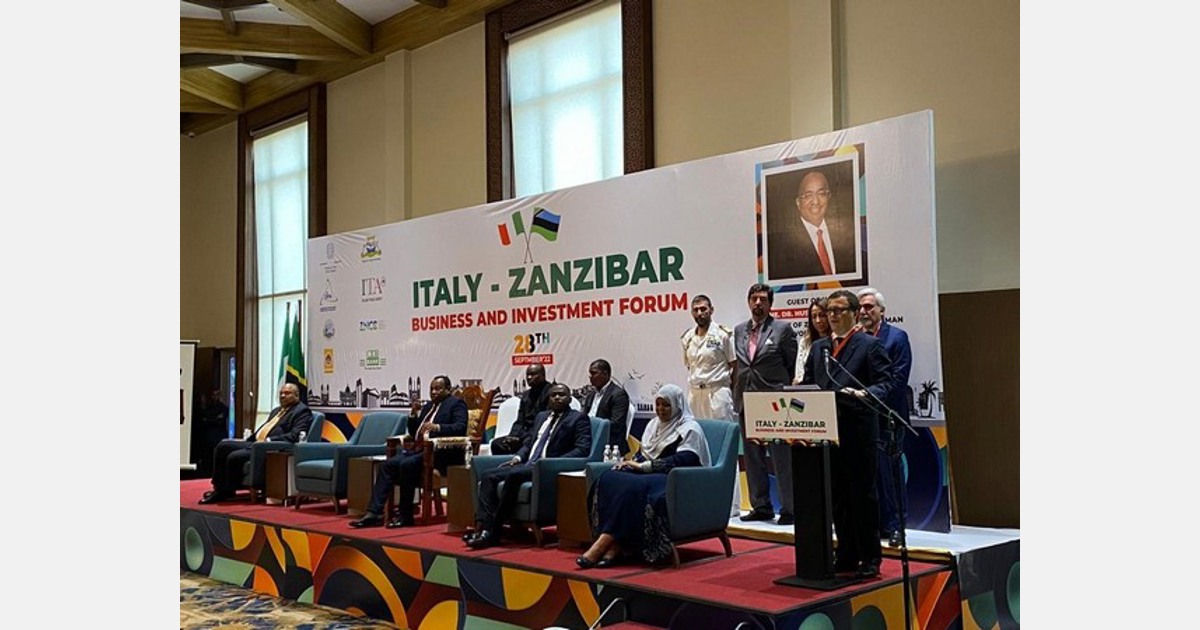 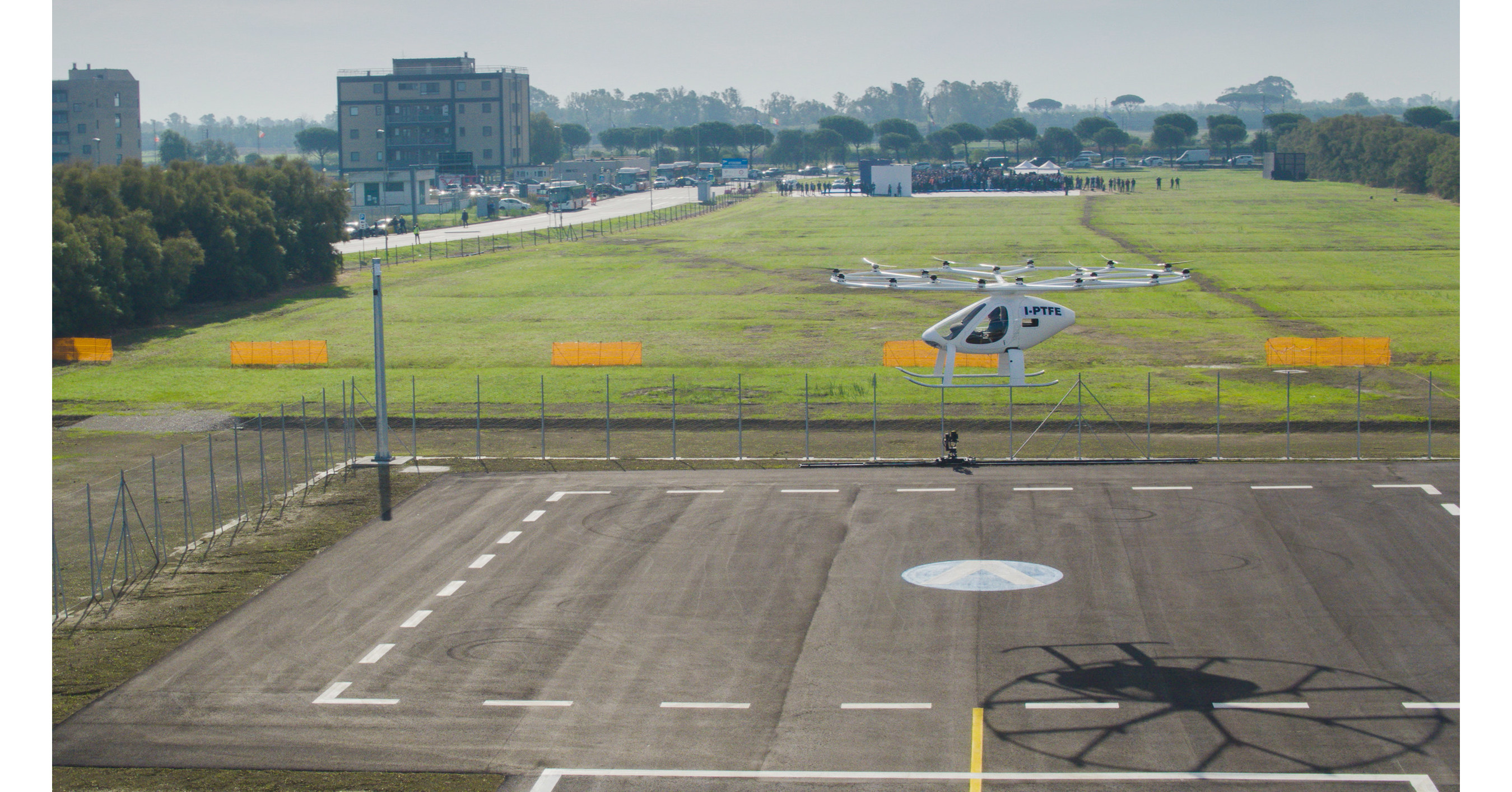 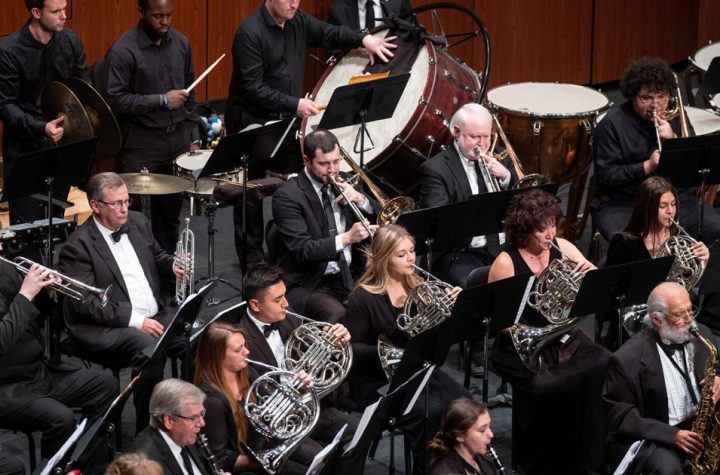